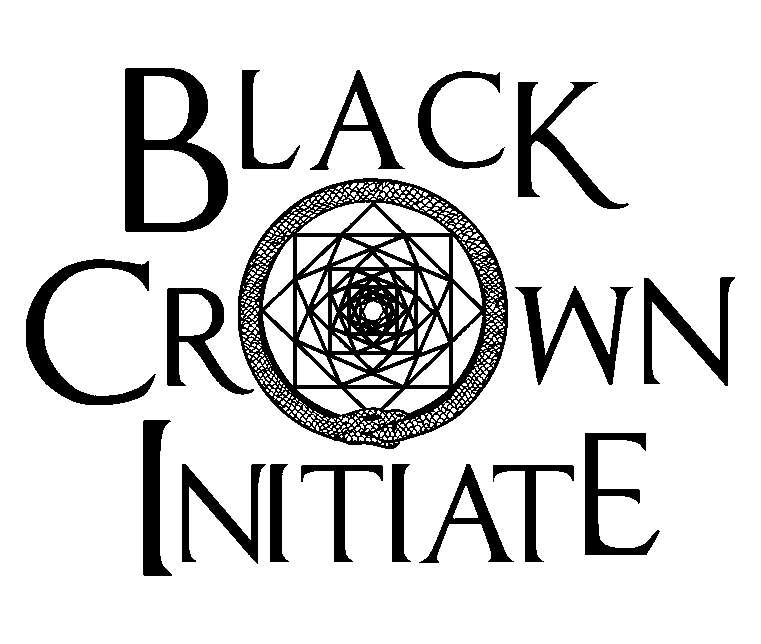 PORTRAITS OF THE DOOMED ESCAPE

Progressive Death Metal masterminds BLACK CROWN INITIATE release their second single “Invitation” today. Listen to the single HERE, which follows the release of “Years in Frigid Light“. The track is off their new record Portraits of the Doomed Escape, which is set for release via Century Media Records on August 7th, 2020. The album was recorded at Think Loud Studios by Carson Slovak and Grant McFarland, who have also recorded bands like Rivers Of Nihil, August Burns Red, Lorna Shore, and many more.
“We tore our hearts apart making this record, and we can’t wait for you all to hear it. It’s the best thing any of us has ever made. More to come,” states the band. 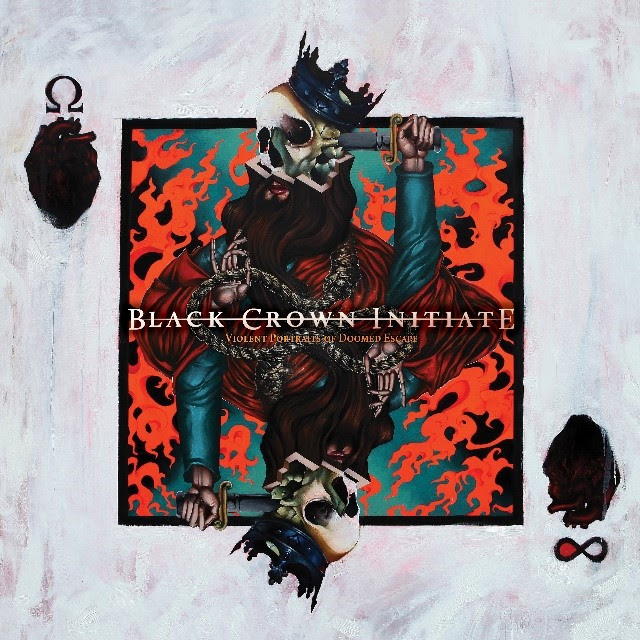 Having released two critically hailed, fan-worshipped works of progressive death metal, 2014’s Wreckage of Stars and its 2016 follow-up Selves We Cannot Forgive, BLACK CROWN INITIATE have found a new label home with Century Media. Formed in Reading, Pennsylvania in 2012, BLACK CROWN INITIATE have created a stir that’s stretched far beyond the underground with a sound that is at once sweeping, chaotic and epic in scope and ambition.