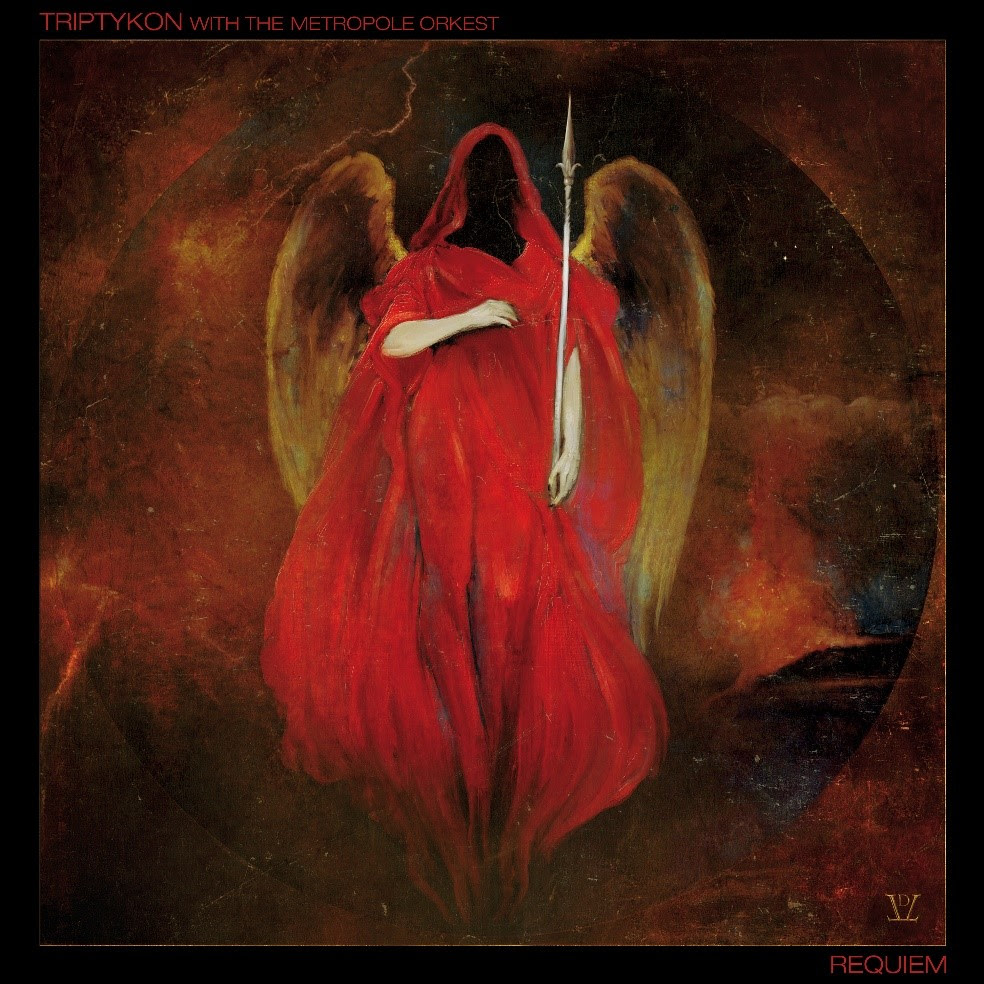 Swiss avant-garde extreme metal band Triptykon are pleased to announce their highly anticipated release of Requiem (Live at Roadburn 2019) opus on May 15th, 2020 via Prowling Death Records / Century Media Records worldwide. The release will be available for pre-order in various formats starting March 20th, 2020.
Requiem (Live at Roadburn 2019) marks the bombastic conclusion of a project over 30 years in the making: The legendary Celtic Frost/Triptykon “Requiem” performed for the first time in its entirety and with full classical orchestration by the Dutch Metropole Orkest.
“We are truly, deeply delighted to be able to have been granted the opportunity to finish this unique project begun by Celtic Frost so many years ago, and to finally share the completed recording with the world,” Tom Gabriel Warrior states about the release. “This album is the result of two years of passionate work, and it marks the conclusion of a musical idea first considered over three decades ago. Moreover, this Requiem also represents drummer Hannes Grossmann’s first recording with Triptykon, and we are very proud to feature him in such an extraordinary context. It was an incredible honour to collaborate with the Metropole Orkest, conductor Jukka Iisakkila, guest vocalist Safa Heraghi, and the esteemed Roadburn festival. In fact, there couldn’t have been a better partner for the “Requiem” project than Roadburn. We are releasing this Requiem album in memoriam of our deeply missed friends and collaborators Martin Eric Ain and HR Giger.”
Requiem (46:00 min.) is composed of three chapters:
1. “Rex Irae” (06:34 min.) (First appeared on 1987’s “Into The Pandemonium” album by Celtic Frost)
2. “Grave Eternal” (32:28 min.) (Newly written middle part)
3. “Winter” (06:54 min.) (First appeared on 2006’s “Monotheist” album by Celtic Frost)
This unique and groundbreaking release is available in the following formats:
– Special Edition CD + DVD Mediabook
– Ltd. Gatefold LP + DVD (With LP-Booklet and 2x poster)
Unlimited black 180g. vinyl and selected ltd. coloured editions!
– Standard CD Jewelcase
– Ltd. Deluxe Artbook with coloured LP + CD + DVD + coloured 7Inch (With bonus track, score book of 60 pages, 3x poster, artprint and photocard)
– Digital album
Requiem‘s main cover art (As can be seen above!) is titled “Blood Angel” and was created by Daniele Valeriani. 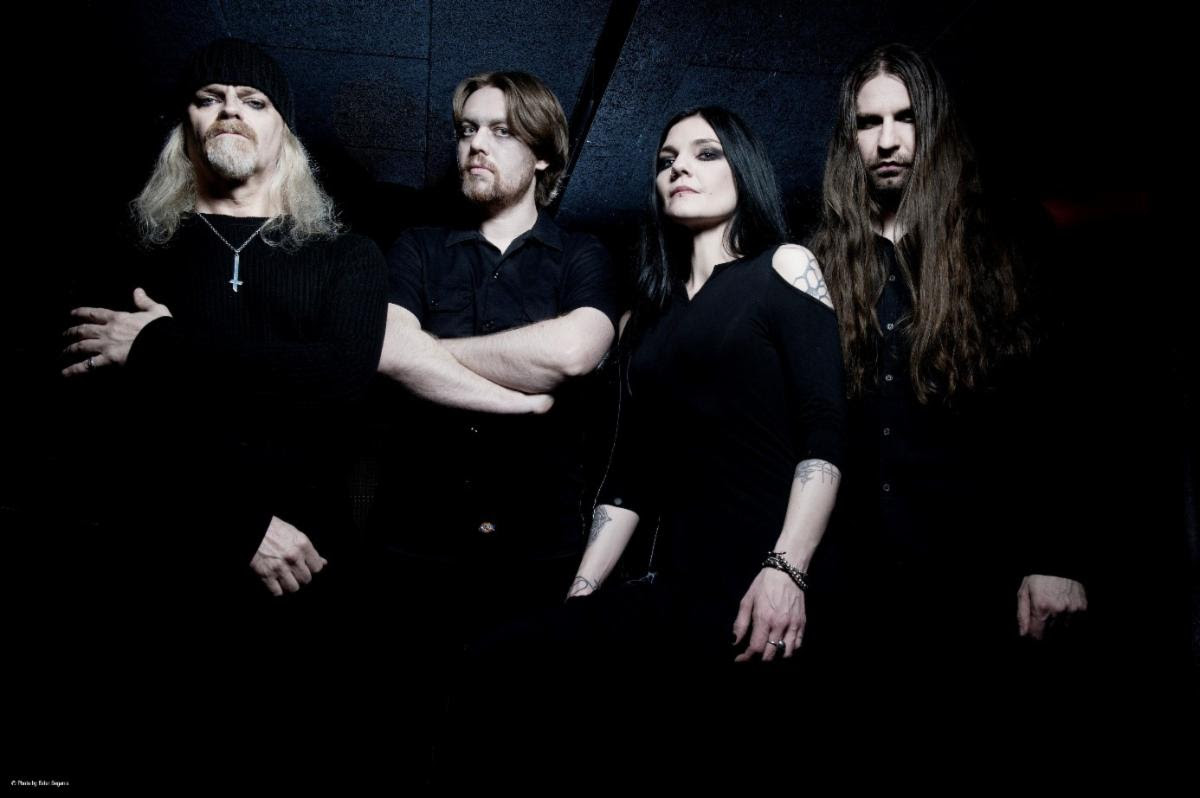 (From left to right on photo by Ester Segarra)